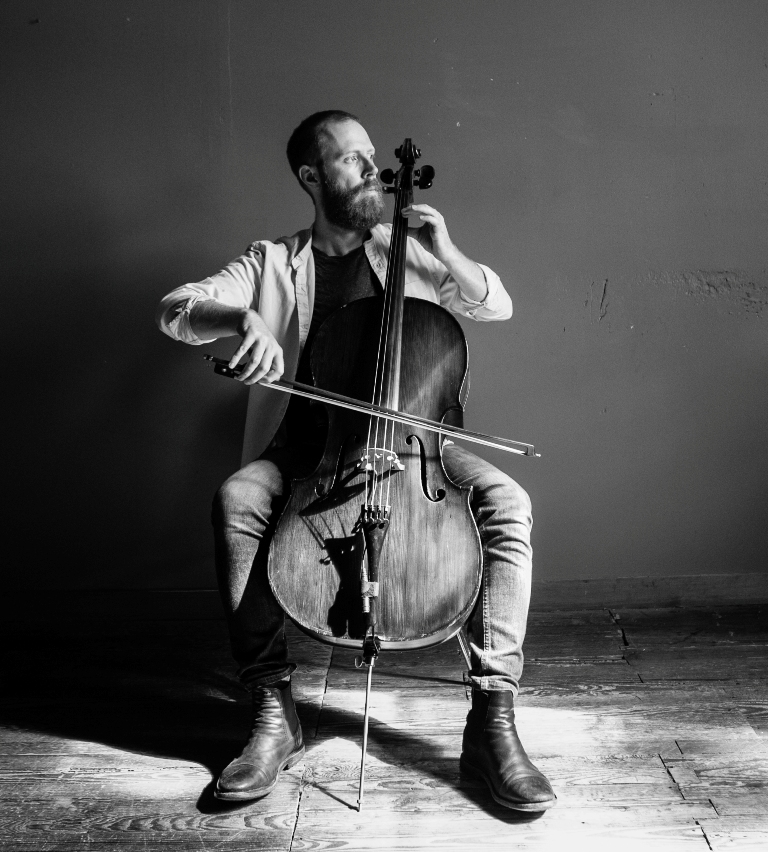 One by One till Many are Heard

“One by One till Many are Heard”

What happens when you take radio storytelling into a live setting where the audience creates the musical score? Using looping technology and recorded words from their residency in Ireland, Kelley Libby and Wes Swing, in association with the HearSay International Audio Festival, present an interactive experiment in sound, storytelling, and collective interpretation.

Tickets can be purchased online HERE

Burren College of Art invites you to join us for a unique music event, featuring American artists, Wes Swing and Kelley Libby, with the support of the Broadcasting Authority of Ireland in conjunction with the HearSay International Audio Arts Festival. www.hearsayfestival.ie

The last HearSay Festival attracted participants from 30 countries to nearly 100 events in 19 Venues as the worlds finest audio makers took over the mountain village of Kilfinane.

Kelley Libby is a radio documentary maker based in Charlottesville, Virginia. She holds an MA in Writing and Rhetoric from Virginia Commonwealth University and attended the Salt Institute for Documentary Studies. She is the creator and producer of UnMonumental, a Localore: Finding America project. Kelley’s work has been heard on NPR’s All Things Considered, BackStory, Virginia Public Radio, and Re:sound. She is currently an associate producer at With Good Reason where she hosted and produced the five-part series American Dissent. Kelley enjoys making soundscapes and abstract audio experimentations with her partner, the composer and cellist Wes Swing.

Wes Swing is a cellist, singer, composer, and songwriter from Charlottesville, Virginia. He developed an early appreciation for classical music as a four year old violinist and later found his true musical love in playing and composing for cello while studying Latin at university. After graduating with a Latin degree, Wes taught for three years before quitting his teaching job and turning to music full time. In live performance, he uses electronic looping, where deliberately sparse and stark instrumentation and sections of intimate performance transition into electronic escapades and flourishing crescendos. His music has been featured on NPR, in film, and by modern dance companies. Wes enjoys singing and creating soundscapes and abstract audio experimentations, especially with his partner, the radio documentarian Kelley Libby.