Burren College of Art values its connectedness to the international, national and regional art worlds and maintains this through a vibrant programme of visiting artist and scholar presentations each semester. 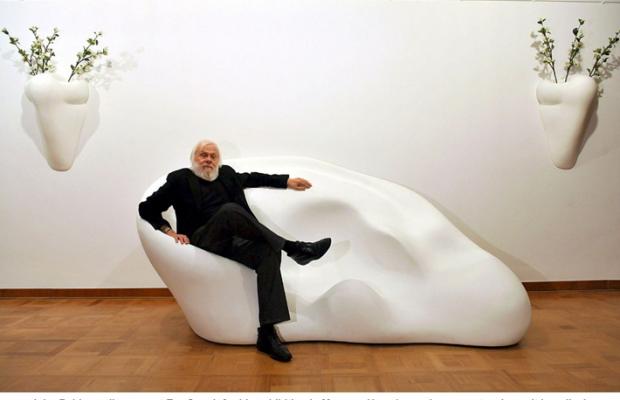 We welcome renowned artists, curators, gallerists, critics and scholars to participate in conferences, symposia and the weekly visiting artist programme, known as the ‘Wednesday Session’. After a group presentation of their work, artists are available to students for individual studio visits on a sign-up basis.

This programme is our way of connecting and making professional relationships with artists who have made serious contributions to their disciplines, and who inspire and energise our community.  We invite both established and emerging practitioners, working across diverse creative practices, from Ireland and abroad.